Join Kazuki with Akito and Kaoru, who set off on 24-hour mission specially commissioned from General Coy to catch a prisoner who fled, the left hand of Togashi clan; Uzair. They won't be alone because new character; Inaho Asaba will join them! 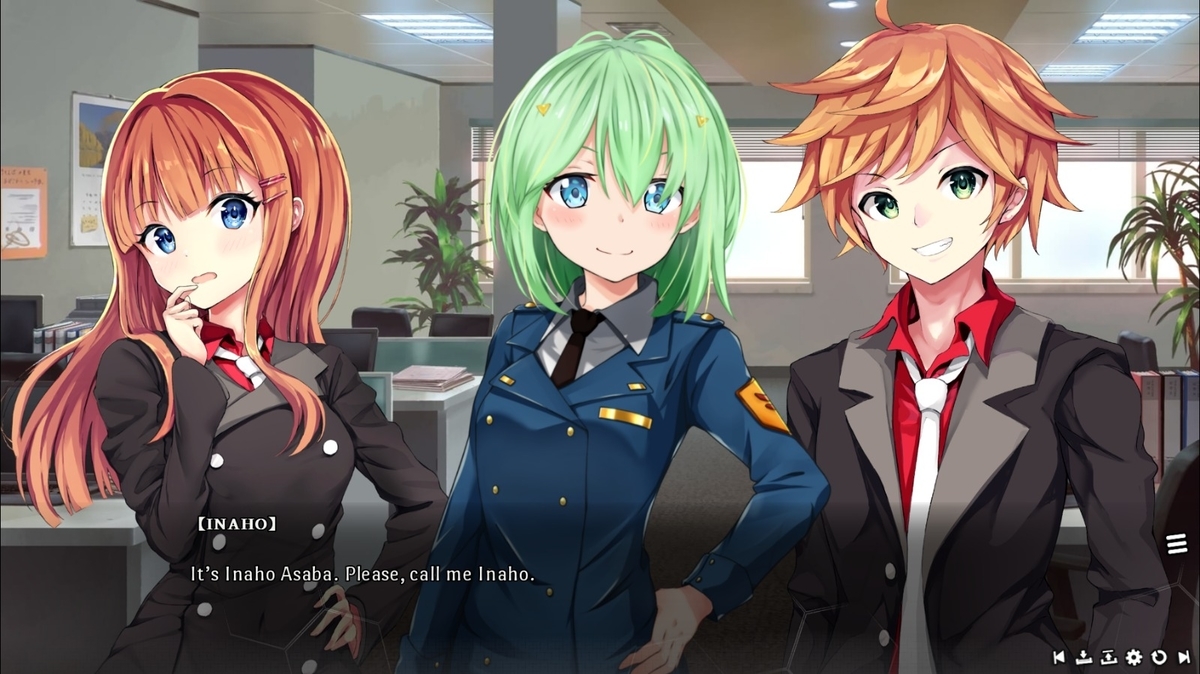 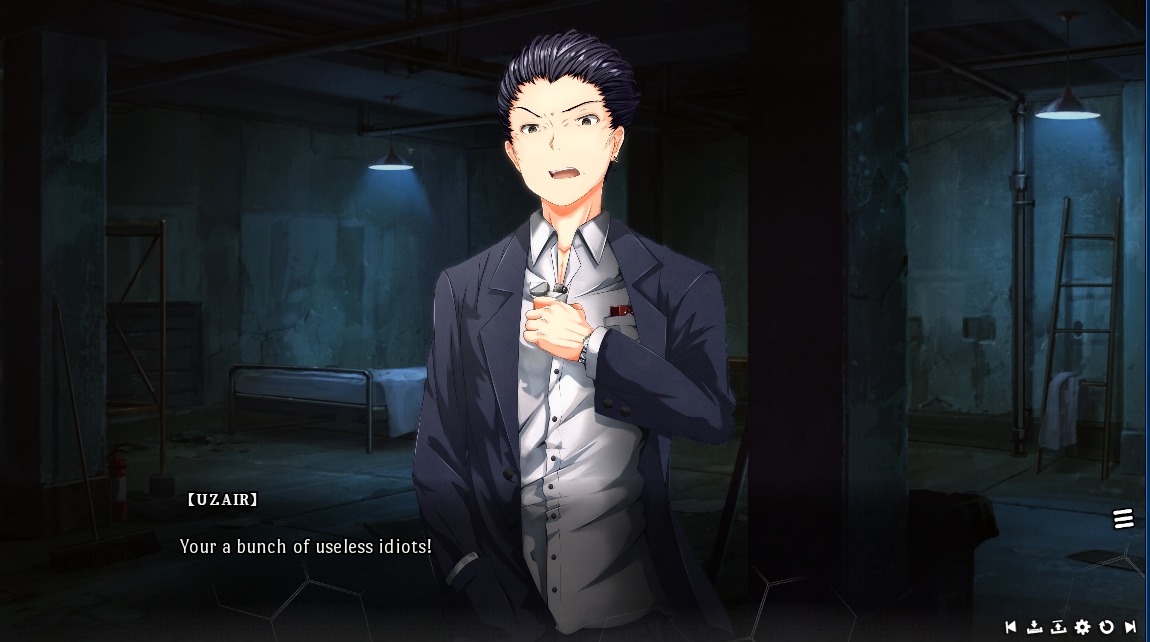 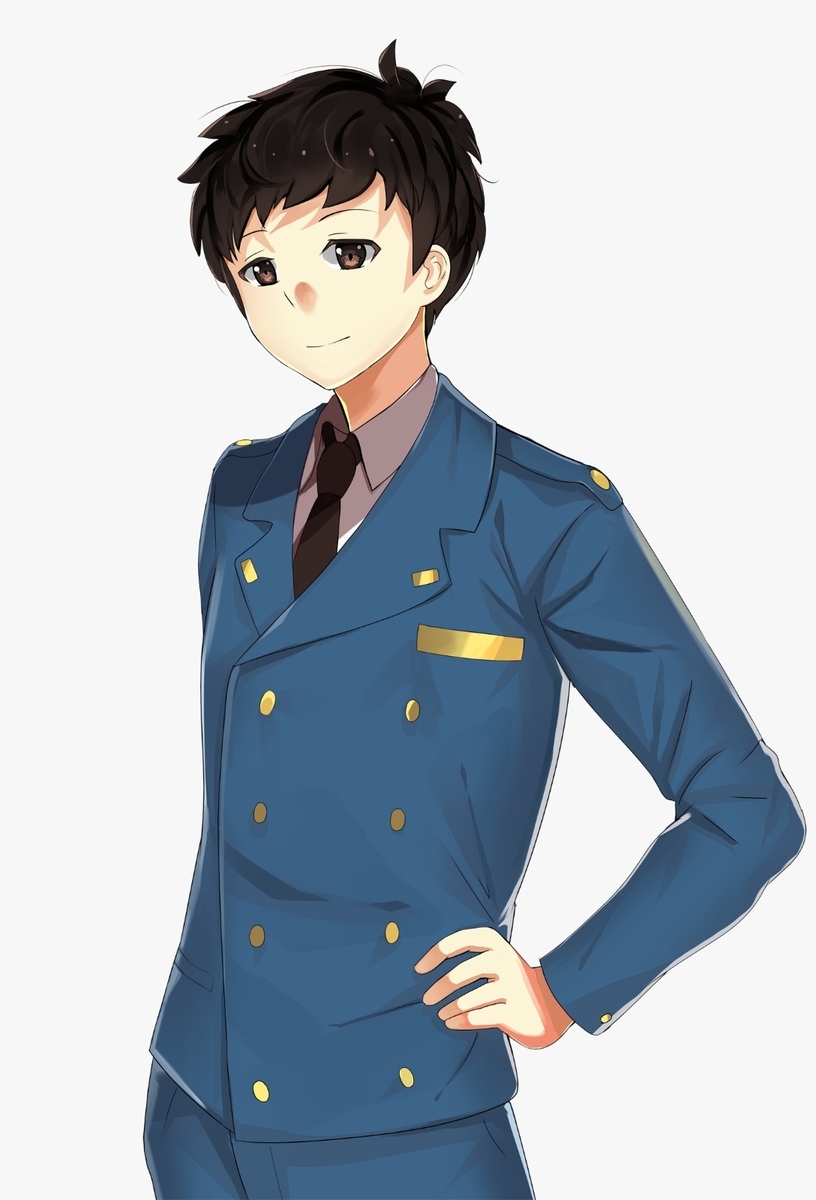 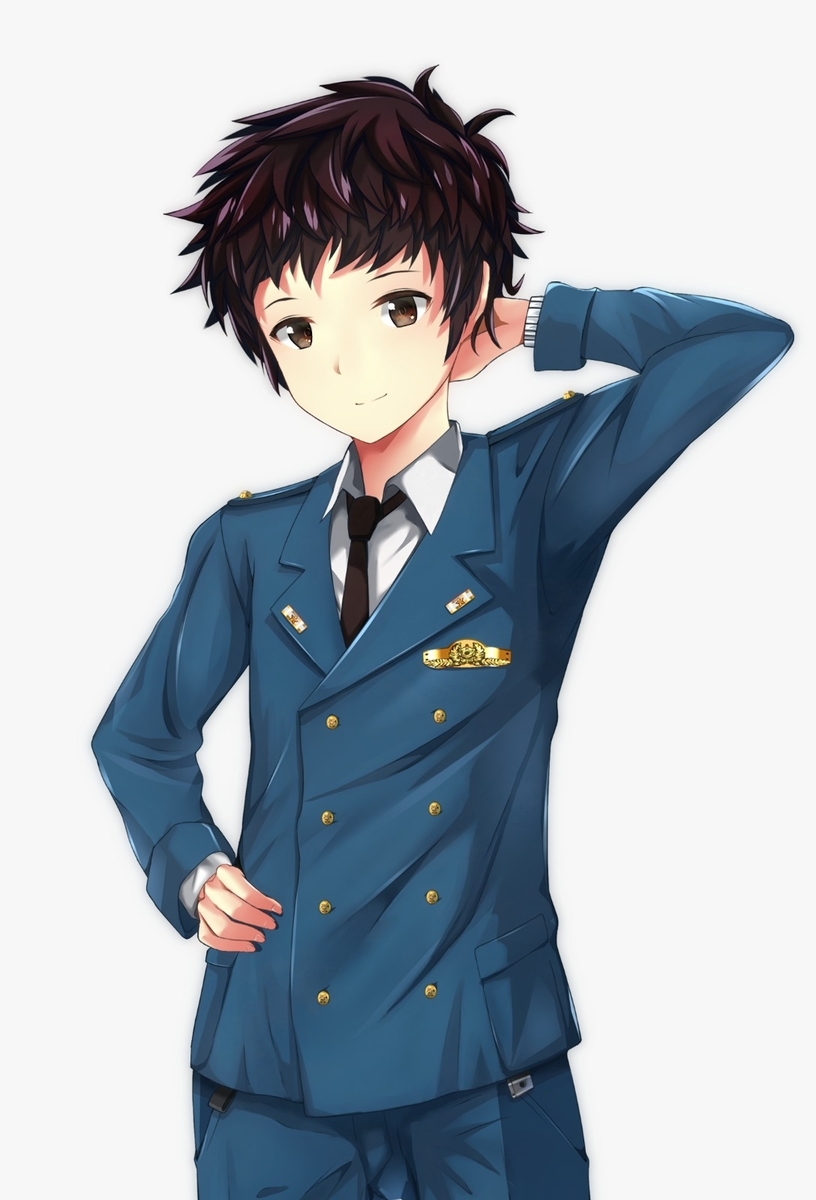 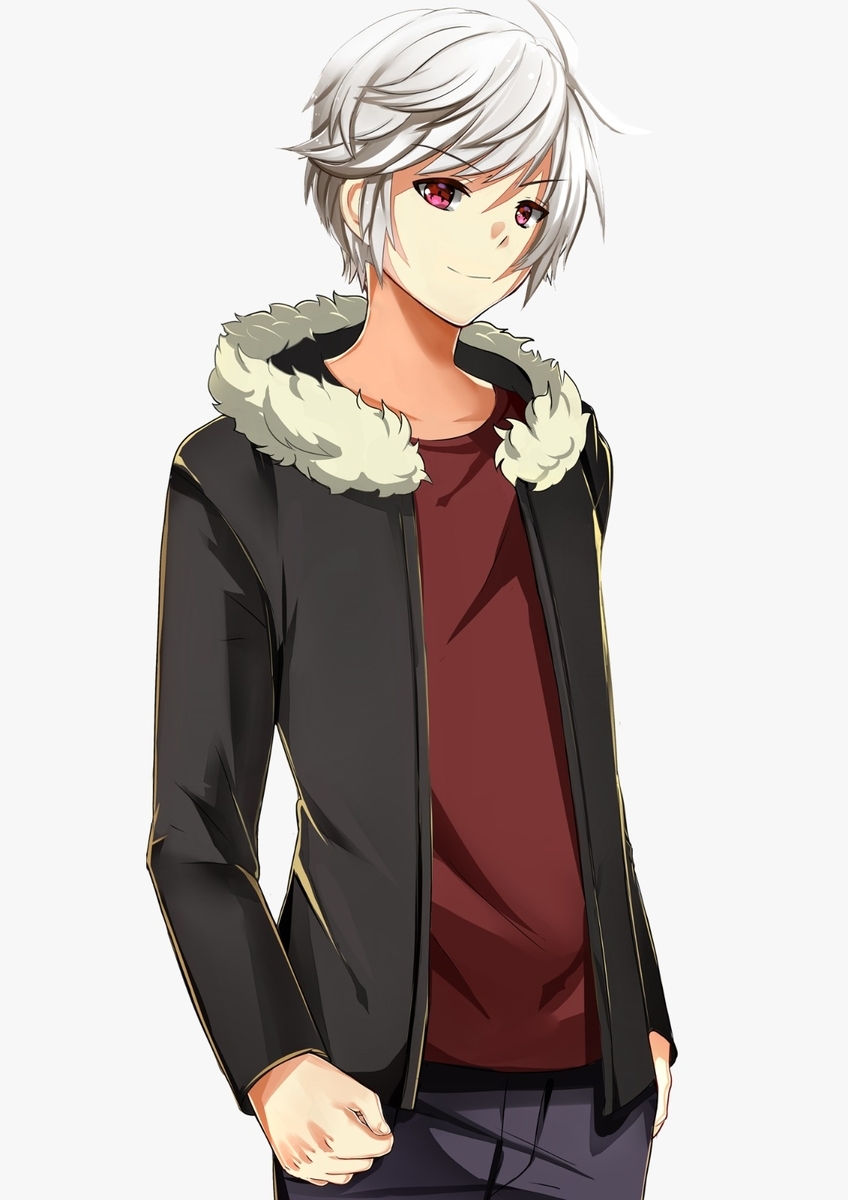 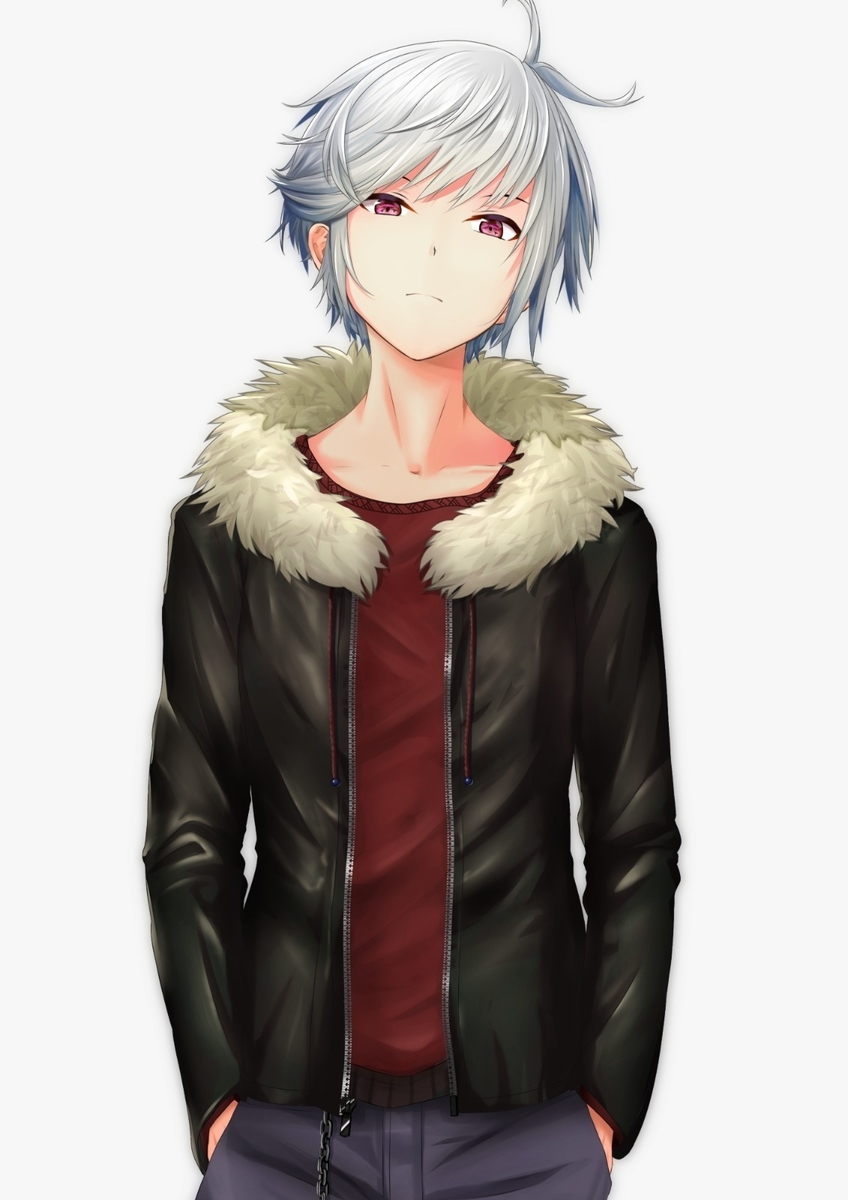 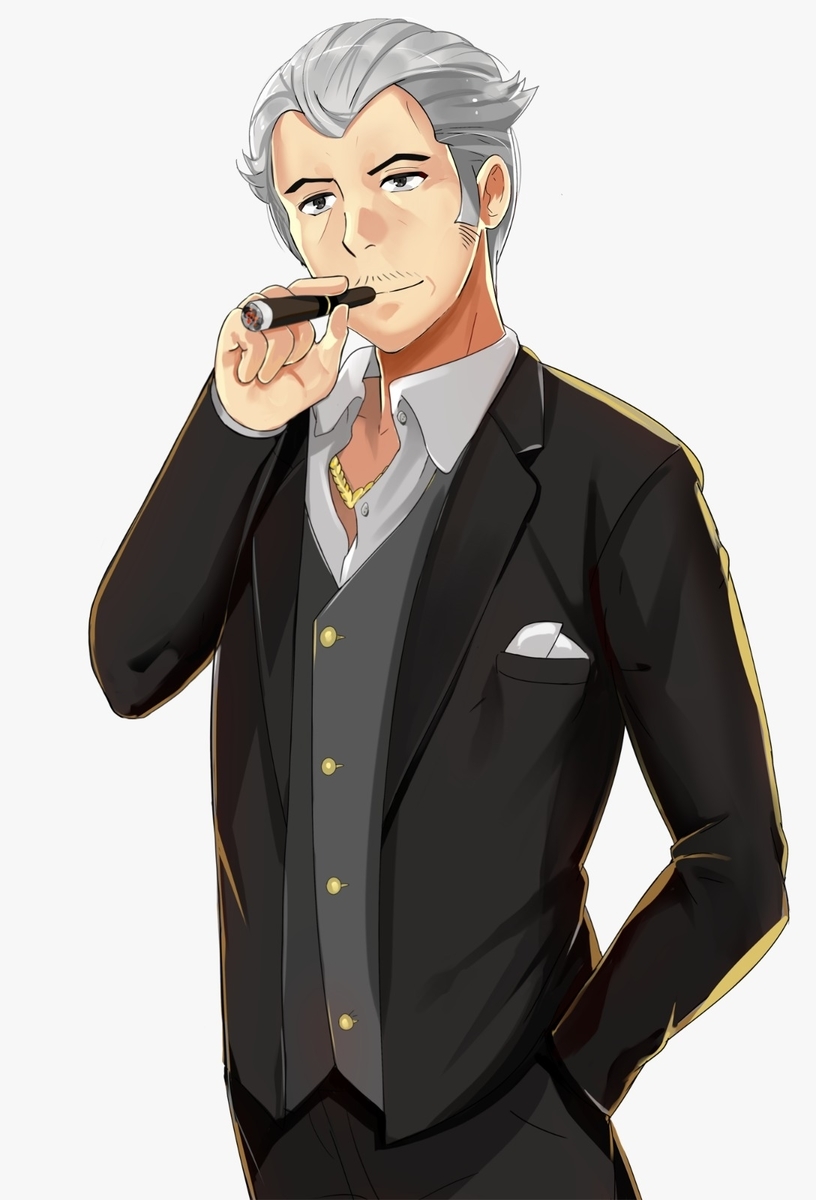 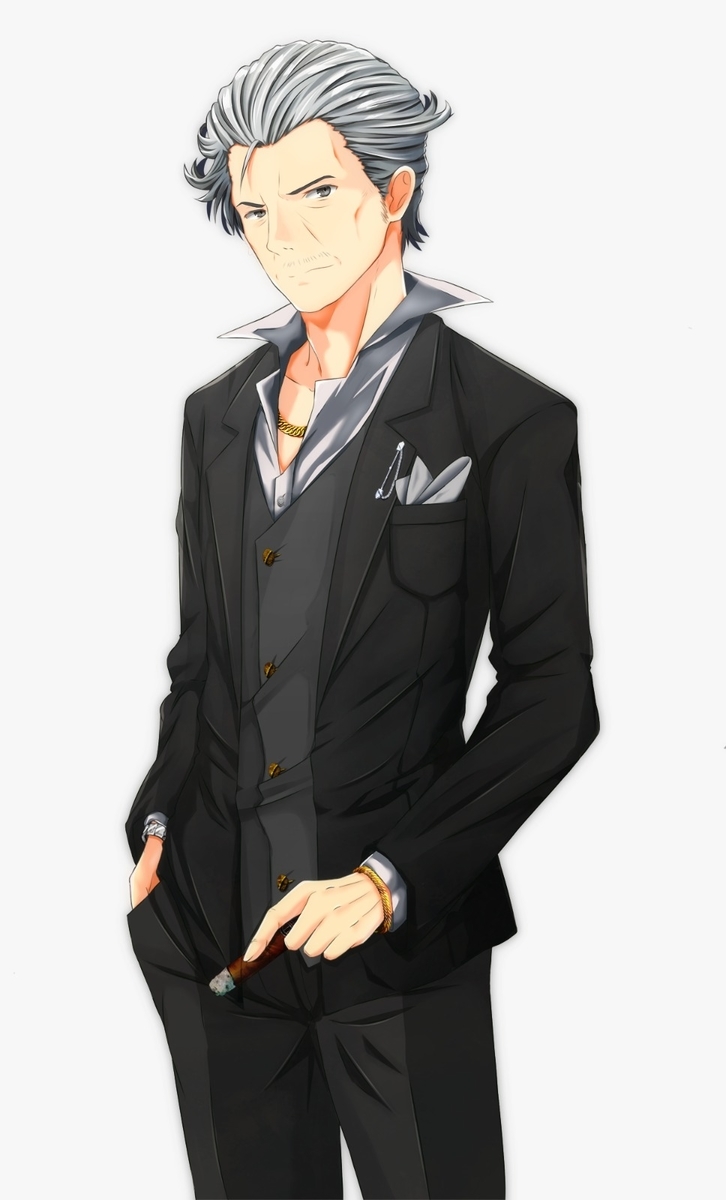 Coming to Steam on July 15th.

store.steampowered.com
We wish you a lot of fun and hope you'll enjoy your time!

Thank you for your support!

Here are your Q&A Results 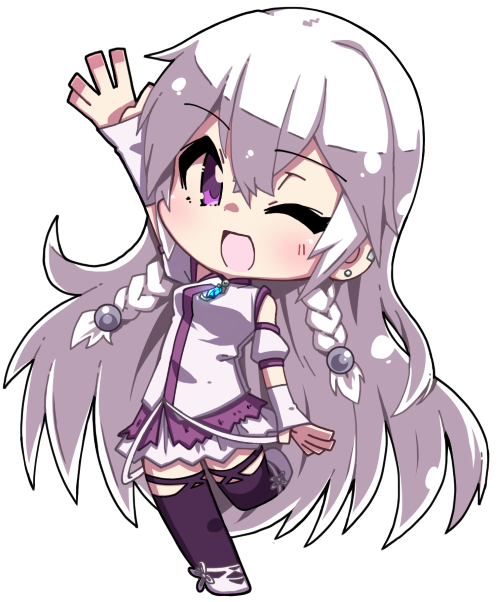 War of Ashird will be an gacha based game?

Do you have considered live2D model for bloody chronicles when you were making the game?

No it wasn't planned, but we keep that in mind for upcoming projects.

How long did it take to come up with each character's name for Bloody Chronicles?

What are the requirements for being a voice actor for any of your games?

You must enjoy it, each kind of voice actor is unique.

Do you plan to explore other genres in VNs?

Yes, RPG's (such as War of Ashird) and 1 another genre is planned for the future.

What is your expected time for Act 2 of Bloody Chronicles release and will it have voice acting?

Thank you very much for participating the Q&A. The questions were really interesting.
Next round is coming in a few months once we have additional material to show!

We highly appreciate your support and we can't wait to provide you more games and content with quality.

We finished our beta testing period and feedback was very positive regarding the story, graphics, music etc.

However, beta testers pointed out that the number of grammar mistakes on the English version was too high (luckily for us, both the Japanese and Chinese versions are unaffected).

This happened despite having three different native English speakers translating and proofreading our script from Japanese.

We could easily fix them in our first update when we were talking about a dozen of something wrong.

Unfortunately, the amount of lines that need to be fixed is much higher.

Correcting hundreds of lines and re-recording them takes time.

We faced a dilemma because we wanted to release Bloody Chronicles according to our announced launch date but at the same time, we don't want to offer a game that does not meet our own high-quality standards.

What does that mean for the english Version?

The fact that we have to deal with several online stores (especially Steam) further complicate matters because release dates can't be easily changed.

In the end, after discussing the different options, we decided to release the game for you as  Early Access version, so you can play it right now in its current state and see the improvements as we update them, until the definitive release on Q1 2019.

This Early Access version will have a 20% discount over the final retail price.

The backers will receive their digital keys for the main game as well as the DLC episodes (IF Mode, Christmas, Beach episodes) as soon as they're available, so those who supported us on Kickstarter will get a lot of extra content.

We are deeply sorry for this issues and we hope that this solution will be the best for everyone.

Thanks again to everyone of our wonderful community for your support, if you have any questions, please contact us. 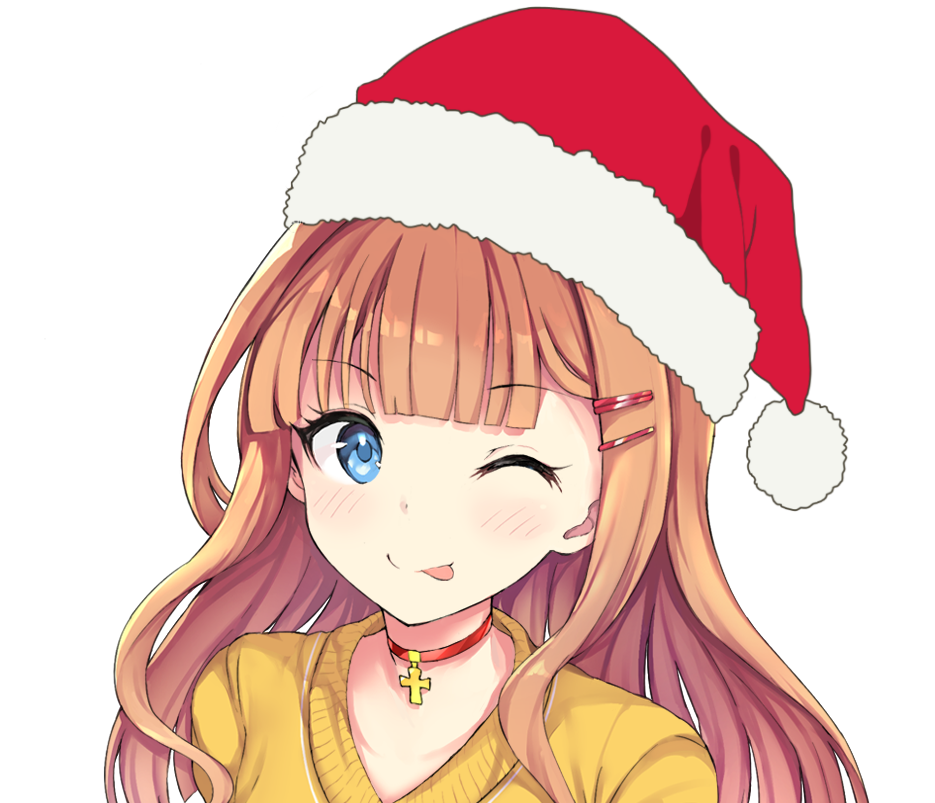 The phantom is still hiding somewhere, we can't find him actually but here is our solution to lure him.
We need your support young agents to solve this case!

Now it's up to you!
Draw us an artwork in a christmas theme and realize your idea as a limited edition card for one of our next projects!
The team will decide in the end which idea suits best.

We want to mention that you don't have to be the best artist alive, your concept is important!

Here how it works:

You can choose between the following franchises:

We'll pick 5 winners for the first round!

1 final test today to provide the best security for our users!
We're ready to invite everyone!

What we've done since the last update?

Our Discord is almost ready for you!
Please give us a bit more time to finalize the Bot and some other tiny features!#update #devnews #discord #community pic.twitter.com/VuDGYir3l5

We're working hard to provide you a new home with the community and the team!

Why isn't the server public yet?


How can I apply for a mod position?

Hello everyone!
We want to introduce you our official blog where we will write updates about our development progress and news about the company.

Login to quote this blog

You cannot quote because this article is private.